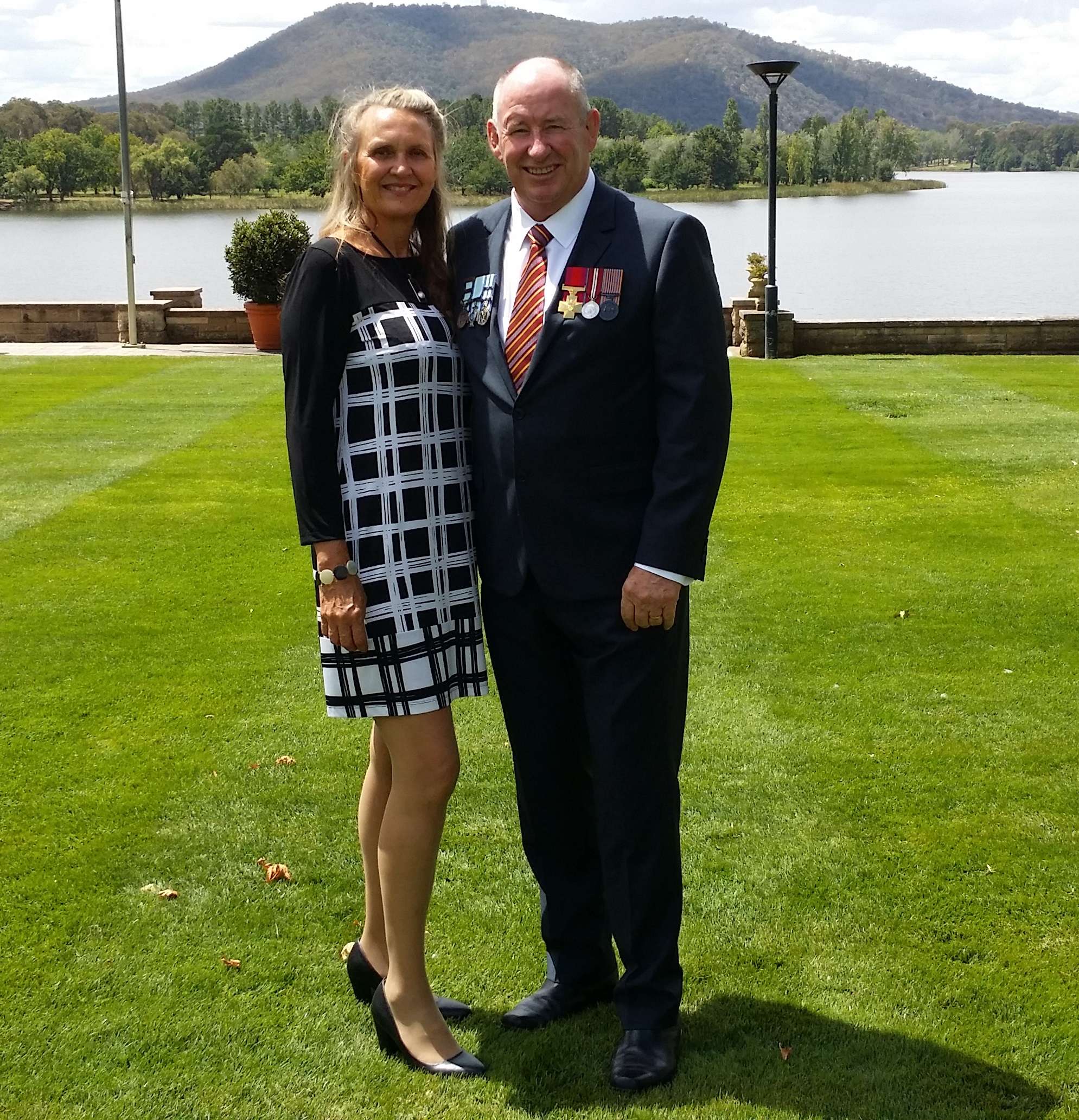 National Conference on the Mental Health of First Responders

March 7, 2016
Allan has been a beyondblue Ambassador since 2013 and since that time has delivered presentations to thousands of Australians across the country about mental illness, PTSD, suicide and physiological resilience.  He has been actively involved with a vast number of first responder agencies including the Australian Crime Commission, the Australian Federal Police, NSW Police Force, A.C.T Police Force, Victoria Police force, NSW Ambulance Service, the West Australian Fire and Emergency Services, NSW Corrective Services as well as the Australian Defence Force. Allan is a volunteer member of the NSW Police Mental Health Intervention Training Team, a member of the New South Wales Mental Health Commission Suicide Prevention Advisory Panel and a member of the National Leadership Group of Suicide Prevention Australia. On the 23rd of March, 2016 Allan will be particpating in the first ever National Conference on the Mental Health of First Responders in Sydney.  He will be taking part in the panel discussion with beyondblue Chairman, Mr Jeff Kennett AC, Michael Pietrus, Director MHFA & Opening Minds, Mental Health Commission of Canada, Andrew Douglas, Principal and Practice Group Head (Vic) - Workplace Relations, Macpherson Kelley Lawyers and Nick Arvanitis, Head of Workplace Research and Resources, beyondblue and delivering the closing keynote. Allan's belief is there is an ongoing and increasing need for a concentrated and collaborative approach to PTSD, mental illness and suicide prevention in all of our Police Forces, Emergency Services and Australian Defence Forces. His submissions are that broader education and knowledge are vital to promote and maintain the health, wellbeing and careers of these people who are critical to our society. Read more

What is the future of Suicide Prevention in Australia

March 1, 2016
The $64,000 question. Looking forward to taking part in a panel discussion next week at the Life Think Tank Workshop with Rebecca Lewis - Campaign Director, RUOK? and Matthew Tukaki - Chair of the National Coalition for Suicide Prevention and SPA Director discussing 'The future of suicide prevention in Australia. With over 2,500 Australian lives lost to suicide every year, the questions need asking. I am sure there are thousands of Australians who are looking for answers, for their past, present and future. Life Think Tank Workshop - Sydney     Read more

November 11, 2015
Very proud of our efforts to raise funds totally nearly $150,000.00 for NSW Police Legacy and the PCYC in the NSW Police Legacy Boxing Tournament. Thank you very much to all of my connections and colleagues, friends and family who contributed to these great causes.  It was a great honour to be presented with a trophy and be recognised as the second highest fundraiser for the event. 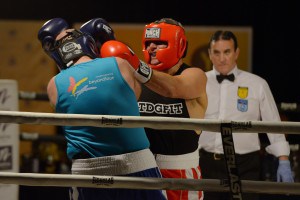 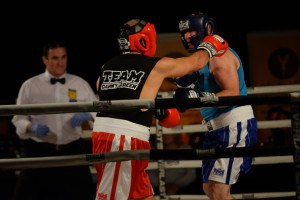 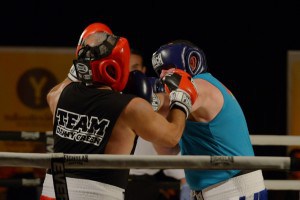 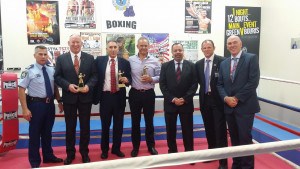 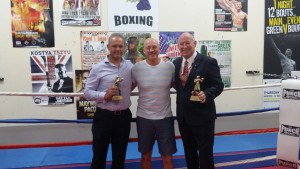 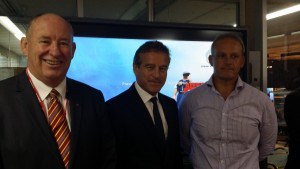 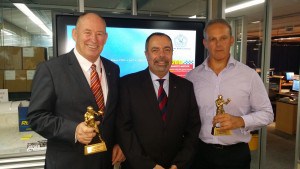 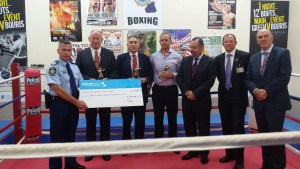 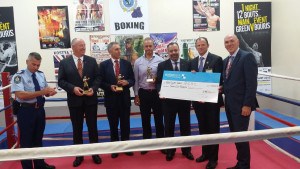