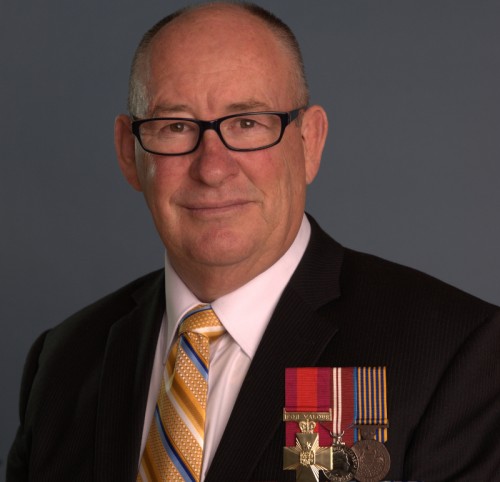 Allan has been a beyondblue Ambassador since 2013 and since that time has delivered presentations to thousands of Australians across the country about mental illness, PTSD, suicide and physiological resilience.  He has been actively involved with a vast number of first responder agencies including the Australian Crime Commission, the Australian Federal Police, NSW Police Force, A.C.T Police Force, […] 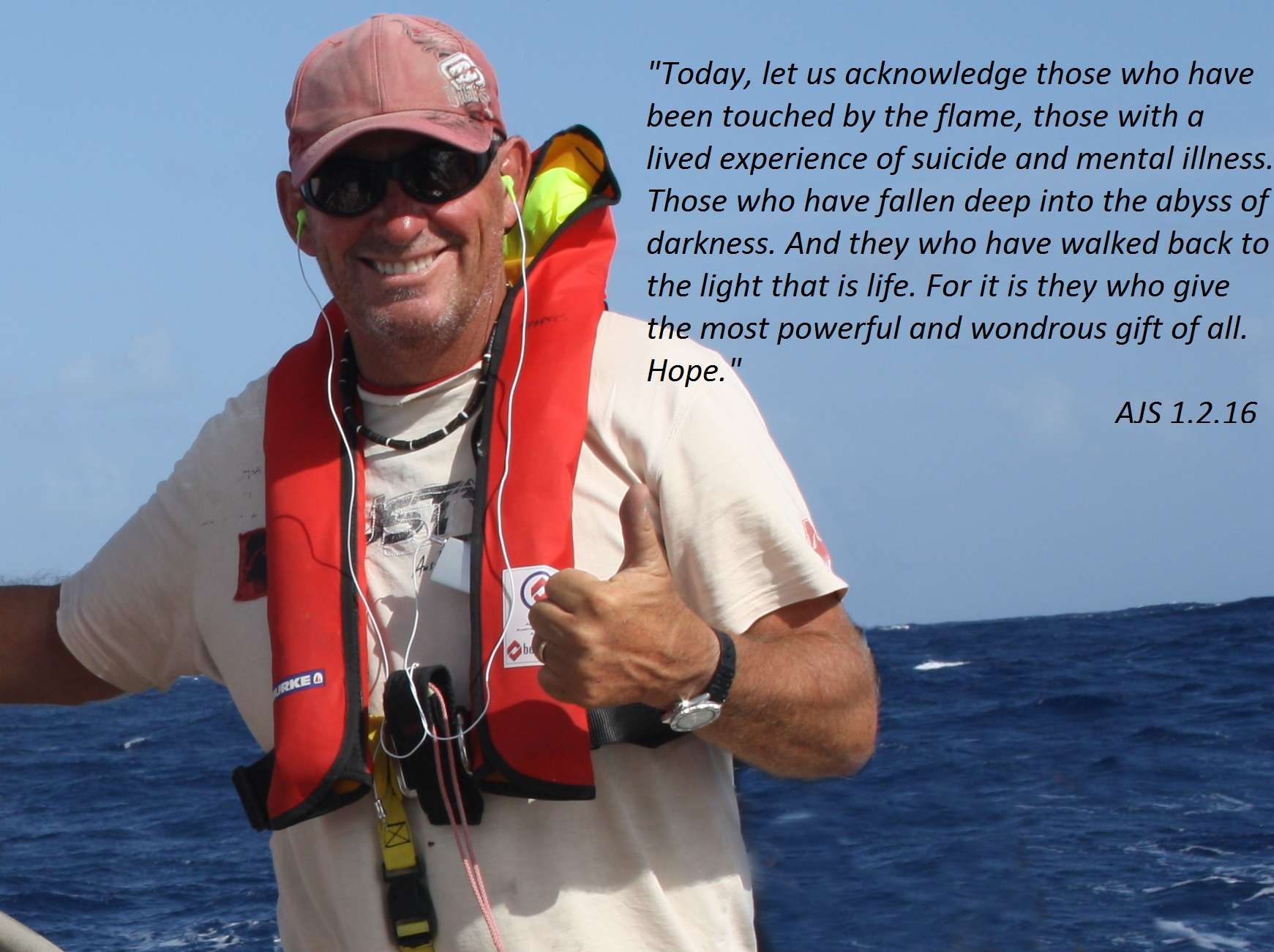 The $64,000 question. Looking forward to taking part in a panel discussion next week at the Life Think Tank Workshop with Rebecca Lewis – Campaign Director, RUOK? and Matthew Tukaki – Chair of the National Coalition for Suicide Prevention and SPA Director discussing ‘The future of suicide prevention in Australia. With over 2,500 Australian lives […] 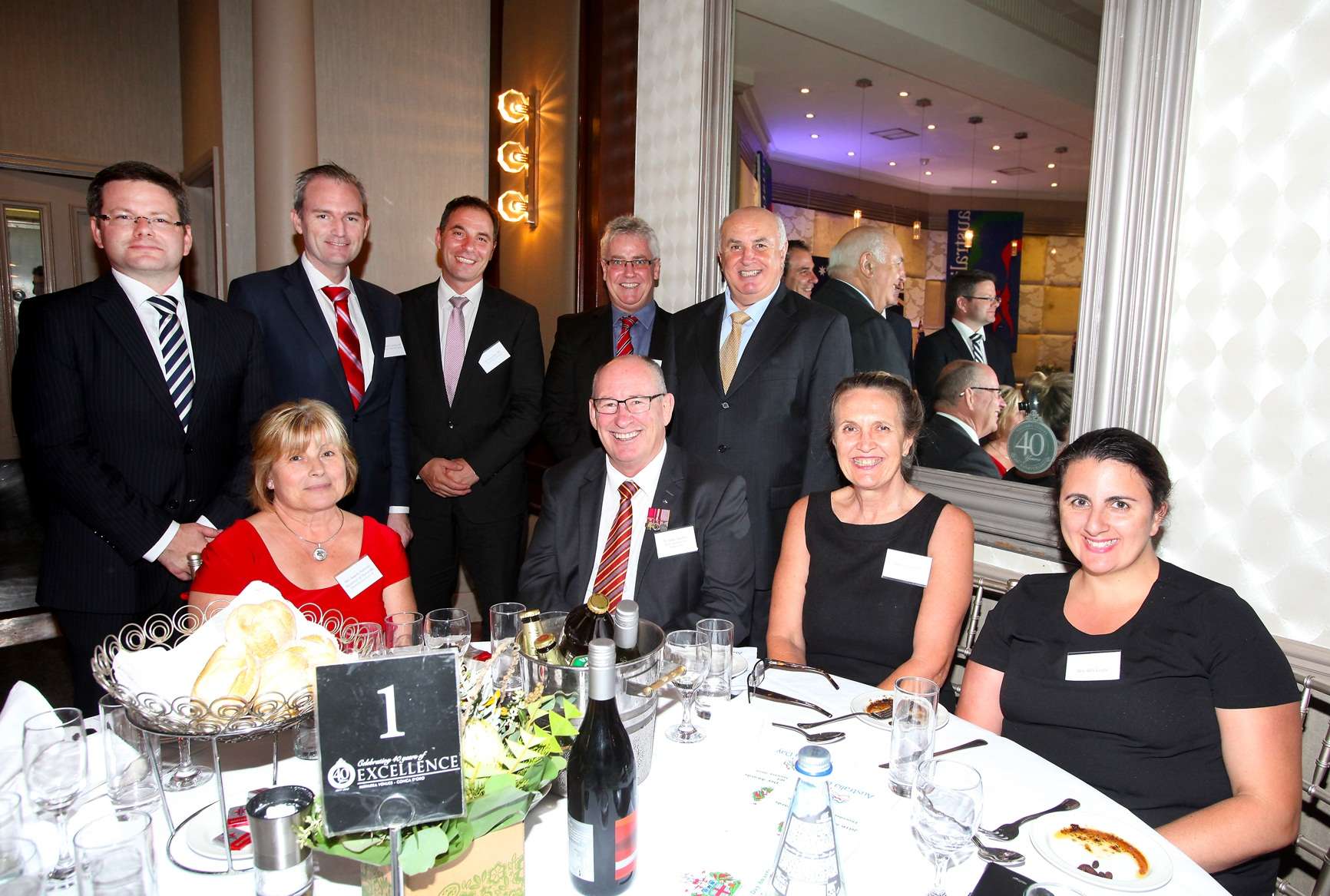 Very proud of our efforts to raise funds totally nearly $150,000.00 for NSW Police Legacy and the PCYC in the NSW Police Legacy Boxing Tournament. Thank you very much to all of my connections and colleagues, friends and family who contributed to these great causes.  It was a great honour to be presented with a trophy […] 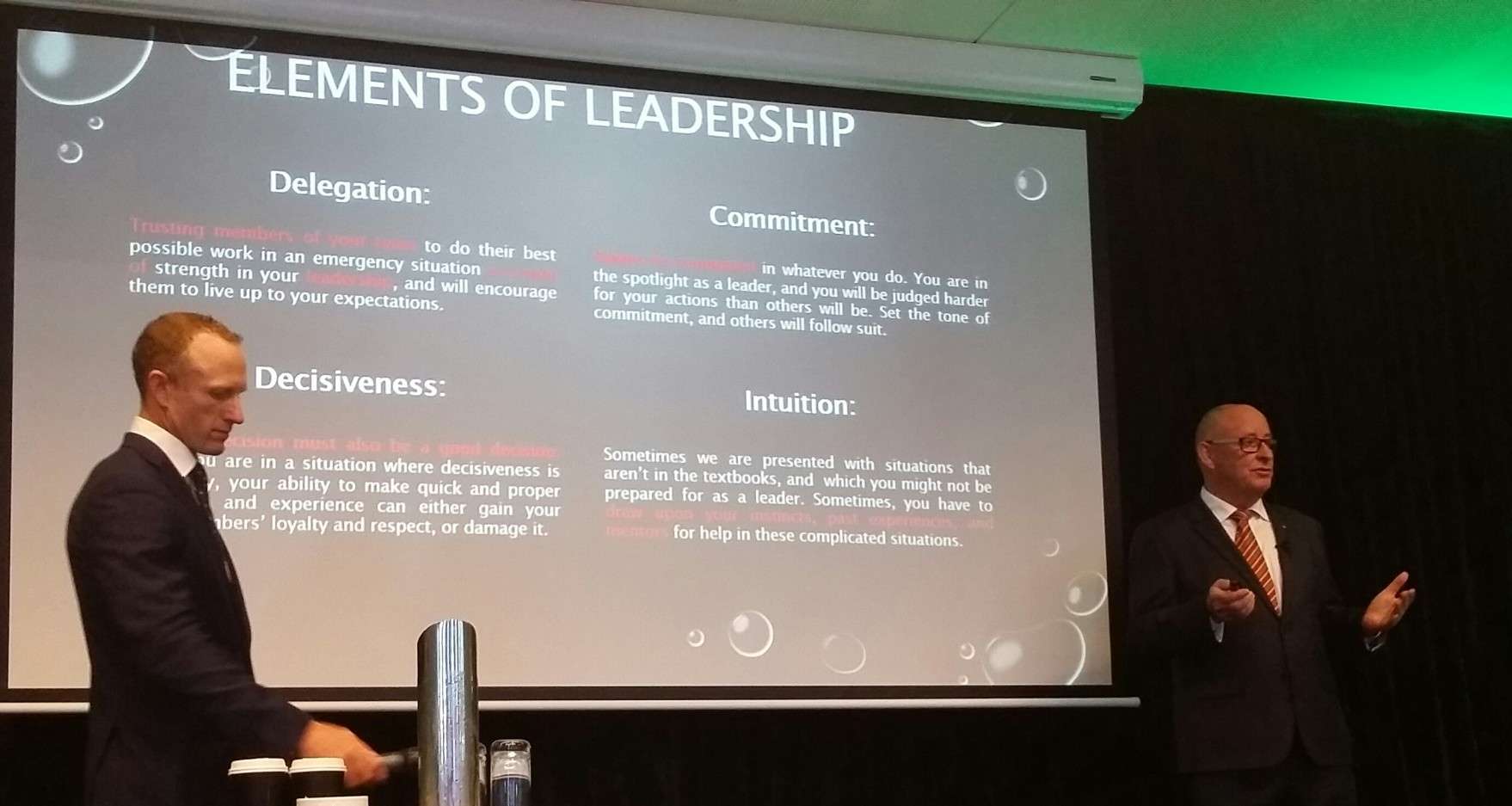 In September 2015, Allan traveled to Perth, Western Australia to deliver the closing keynote at the WA Fire and Emergency Services Conference.  During the conference, Allan and Mark Donaldson VC delivered a joint presentation to the conference delegates on Leadership and Teamwork. The majority of the delegates of the conference were volunteers who give so […]

Allan was invited by beyondblue to speak at the Happiness and its Causes conference in Sydney in June 2015. Allan delivered a ‘TED’ style talk in front of 1600 delegates, inspiring them with his story of braver, adversity and recovery. His story gives hope to those suffering from PTSD and empowers people to chase their […]

How far would you go out of your comfort zone to support something you feel passionate about? Dip into your wallet and maybe donate a fifty instead of a twenty? Walk 10 kilometres instead of 5? Donate a significant prize? What about stepping into a boxing ring? Not comfortable with that idea? No, nor was I […] 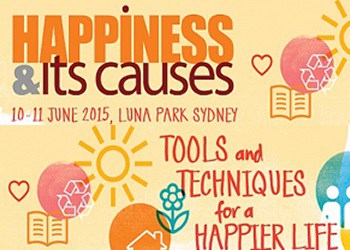 It is always an exciting time with invited to speak at a conference. Having been fortunate to speak at many varied events over the years, there are times when something outside the box pops up. beyondblue is a sponsor of the Happiness and its Causes Conference in Sydney, being held at Luna Park over June […]